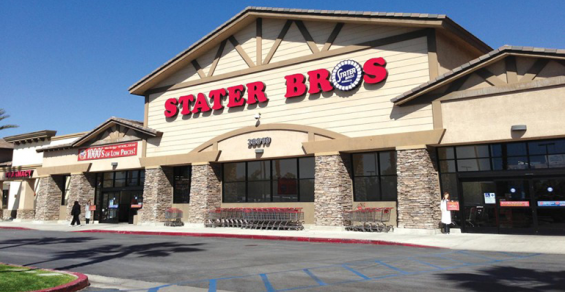 San Bernardino, Calif.-based Stater Bros. said yesterday that Luna’s promotion is effective immediately. In the role, she will oversee the retail operations of all the grocer’s more than 170 supermarkets in Southern California as well as serve as a member of the executive leadership team, which evaluates and sets the company’s strategies. She reports to President Greg McNiff. 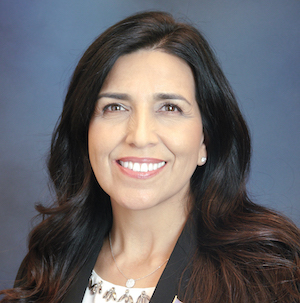 Stater Bros. noted that Luna (pictured left), previously vice president of retail, has playing a key role in helping the company navigate the challenges brought by the COVID-19 pandemic, including re-examining stores operations, providing the tools to enable stores to operate more efficiently, and freeing up store associates to focus more on customer service. She also has instituted policies that have improved the work/life balance of store management teams, Stater Bros. said.

“Bertha’s promotion recognizes her outstanding leadership and the significant contributions she has made in strengthening the operations of our stores,” Stater Bros. CEO Pete Van Helden said in a statement. “As she joins our executive leadership team, I look forward to working with her as she shares her valuable perspectives and insights.”

Luna brings 34 years of retail grocery experience to her new position, according to Stater Bros.

She started her grpcery retail career in 1988 as a courtesy clerk at Lucky Stores and joined Stater Bros. as a store manager via its acquisition of Albertsons and Lucky stores in 1999. Less than a year later, she was promoted to retail supervisory roles, first as a retail gGrocery supervisor and then as a retail district manager. After serving in the human resources department as director of diversity, she returned to the retail department in 2017 as a retail district manager before being promoted to senior director retail operations. In July 2020, Luna was appointed as regional vice president retail operations. She has served in her former role as vice president of retail for the past year.

Comp-store sales at Natural Grocers edge up in third quarter 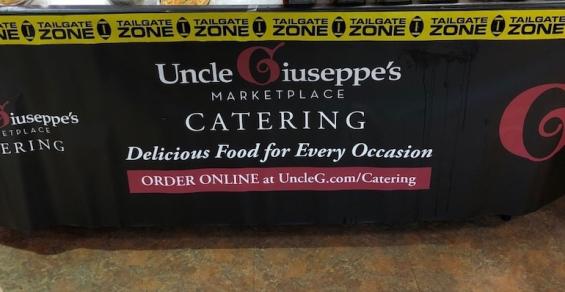 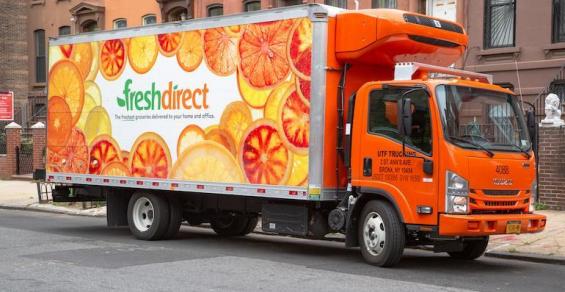 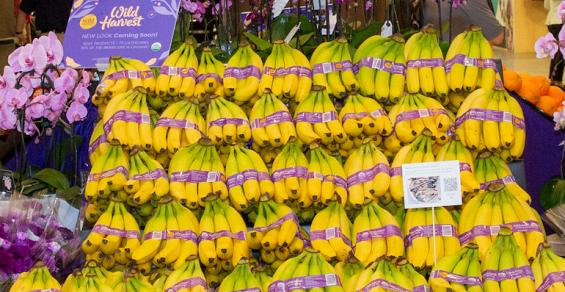