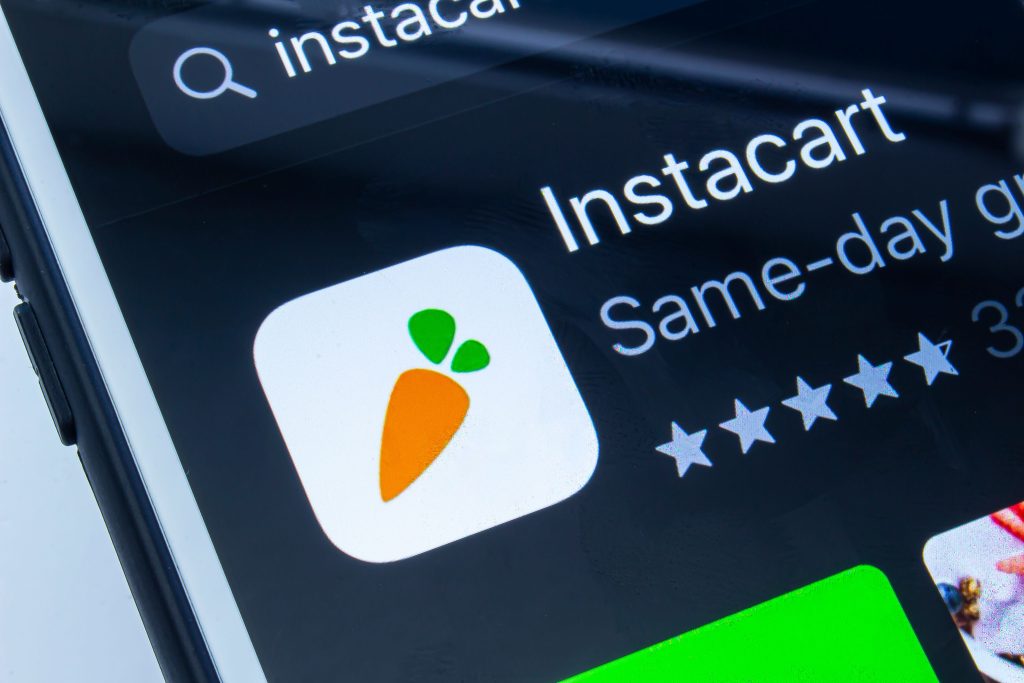 Instacart has started making employees redundant ahead of its expected public listing, according to a report from the Information, citing people familiar with the matter.

The US-based grocery technology retailer said in May that it had confidentially filed with the US securities regulator to go public, not long after slashing its valuation by 40% to about $24 billion following market turbulence.

Over the past two months, Instacart has fired some of its more than 3,000 workers after holding its mid-year performance reviews, the report read.

As part of the exodus, Instacart has fired at least three senior-level employees in recent weeks.

In July, it was announced that the company’s founder, Apoorva Mehta, would step down from his role as company chairman and leave the company completely once it has gone public.

A number of senior managers have paused hiring for various positions after they received instructions to cap spending in areas such as travel and team gatherings.

This week, the Wall Street Journal reported Instacart plans to focus on the sale of workers’ shares in its US initial public offering and does not intend to raise much capital for the company. 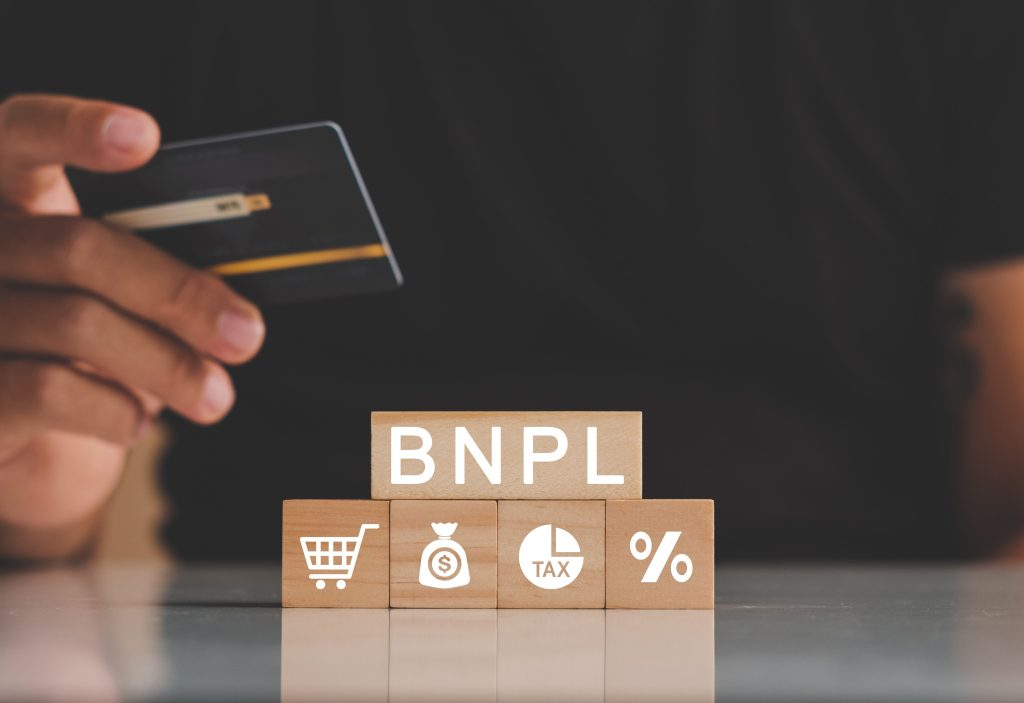 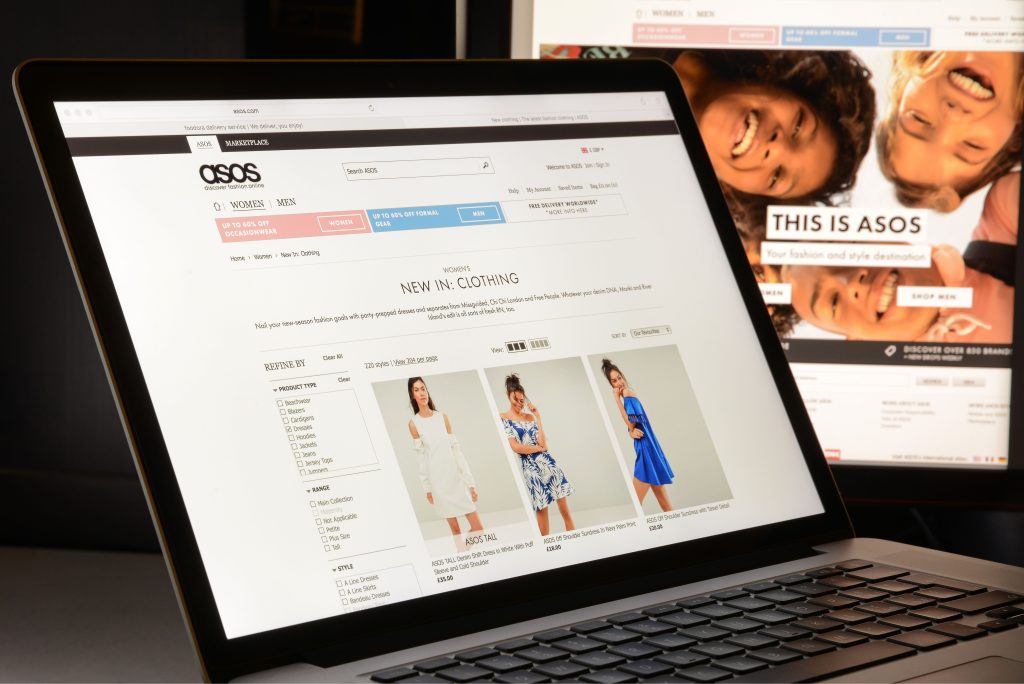 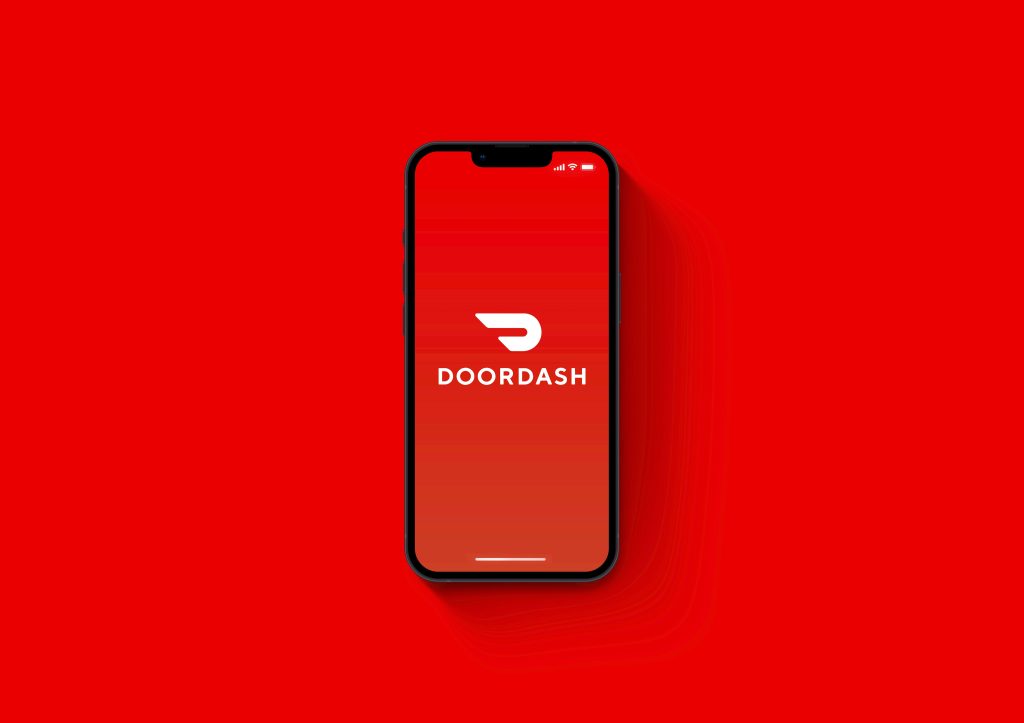 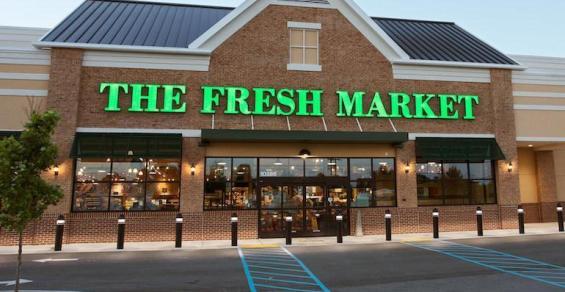