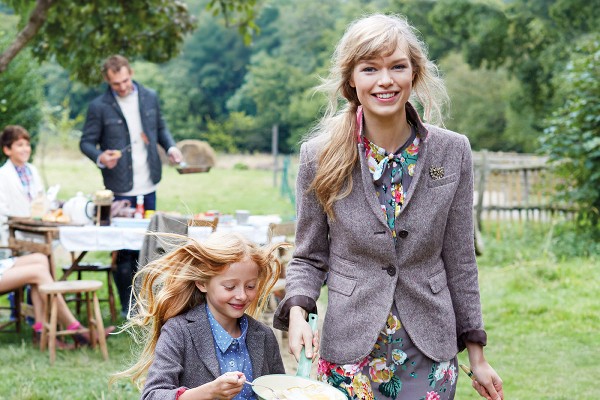 As Joules is snapped up by fashion retailer Next for £34 million, Retail Gazette looks at where it all went wrong.

Next teamed up with Joules founder Tom Joule for the deal, which will see it take 100 stores, saving almost 1,500 jobs across stores and head office.

A total of 19 stores are not part of the transaction and will be closed, with 133 redundancies due to take place.

The downfall of Joules, which until just a year or so ago was one of the stars of the retail sector, has been rapid.

As recently as last year, the lifestyle retailer – a favourite brand of the middle classes that proudly don its yellow raincoat and town wellies – was upgrading profit forecasts.

However, a myriad of reasons has brought the retailer to its knees.

The problems first surfaced last Christmas when just two weeks before the big day it sounded a profit warning as it was blighted with supply issues.

Like many in the industry, rising freight costs, stock delays and labour shortages hit both trading and profits.

Not only did this blight the all-important Christmas period, it also had a knock-on effect as the delayed arrival of new stock led to more discounting into the new year.

2022 brought the cost-of-living crisis, which proved difficult for Joules as even its affluent customer start to question whether they needed to spend fifty quid on a pair of wellies.

“Joules’ recent troubles are in stark contrast to its pre-pandemic performance, as it always outperformed the UK clothing and footwear market due to its loyal shopper base and distinctive product handwriting, but frequent discounting has damaged its brand equity.”

Salter says the retailer’s reliance on categories such as outerwear and wellies have hindered it, particularly during this summer’s heatwave.

She points out that its outerwear strength has always put it at “the mercy of the unpredictable British weather”, however its category mix and styles have meant it has not benefitted from the boom of both occasionwear, which has soared this summer, and the general shift to more casual, athleisure style.

August 2020: Joules swings to a full-year loss as the challenges of the Covid-19 crisis continue to affect the business.

It posts a pre-tax loss of £2 million for the year to May 31, compared with a £12.9 million profit in the previous year, but says it remained confident that its model puts it “in a strong position to be able to adapt to the way to customers choose to interact with our brand going forward”.

May 2021: Joules signs ESG-linked financing facility with Barclays Bank which extends the group’s funding to include a £25 million revolving credit facility and £9 million term loan, to September 2024.

The retailer also upgrades its profit outlook after emerging from lockdown in “stronger position than ever before”.

August 2021: Joules returns to profit after its full-year sales climb to almost £200m.

February 2022: Joules plans to raise the price of its clothing after its half-year profits plunge in the face of “severe” inflationary cost rises.

July 2022: Joules calls in KPMG to help shore up its cash position. However, the retailer expects to be ahead of market expectations as it “makes good progress” on plans to improve profitability.

August: It emerges that Next is in talks to acquire 25% of Joules, which hired former John Lewis omnichannel director Jonathon Brown as CEO later that month.

However, at the end of August, Joules warns it will make a full-year loss as the hot weather hits sales.

September 2022: Next ends its talks to acquire a stake in Joules as its trading position is worse than expected.

Joules founder Tom Joule is parachuted back into the company.

October 2022: Joules admits that it could be forced to suspend its operations as it considers a CVA to turn its fortunes around.

Joules shares worth £1m are snapped up by car dealer Richard Teatum.

November 2022: Joules enters talks with “strategic investors”, including founder Joule, as it eyes an equity raise, however a CVA still on the table after poor trading left its working capital position “below expectations”.

The retailer this week decides to appoint administrators after failing to secure a vital cash injection, putting 1,600 jobs at risk.

December 2022: Next buys Joules out of administration. The retailer will take 100 stores, saving around 1,500 jobs across stores and head office. Next will own 74% of the retailer, with the remaining 26% held by founder Tom Joule.

Next has also acquired Joules’ Market Harborough head office for £7 million in cash. Nineteen stores are not part of the transaction and will be closed, with 133 redundancies. 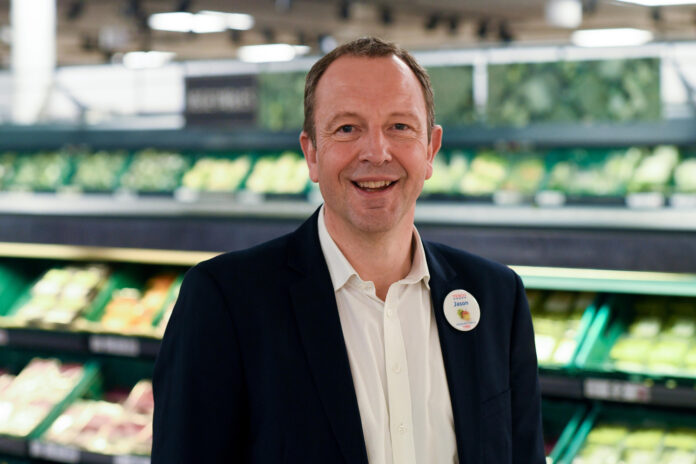 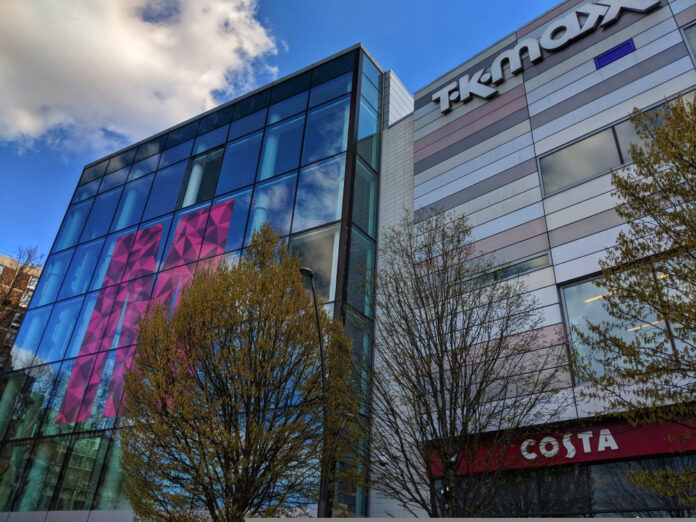 Mike Ashley is lining up a £100 million shopping centre swoop amid hopes that the fall-out in the se... 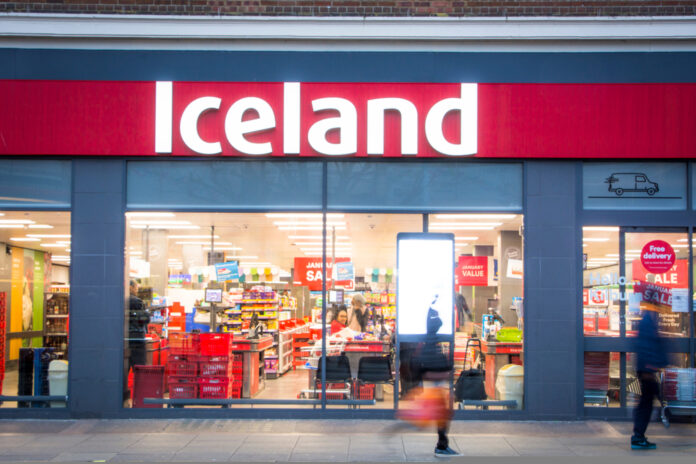 Iceland has had its cover pulled from a leading credit insurer as the jump in energy costs piles pre...

Paperchase has launched a 20% off sale following its administration and rescue by grocery giant Tesc...