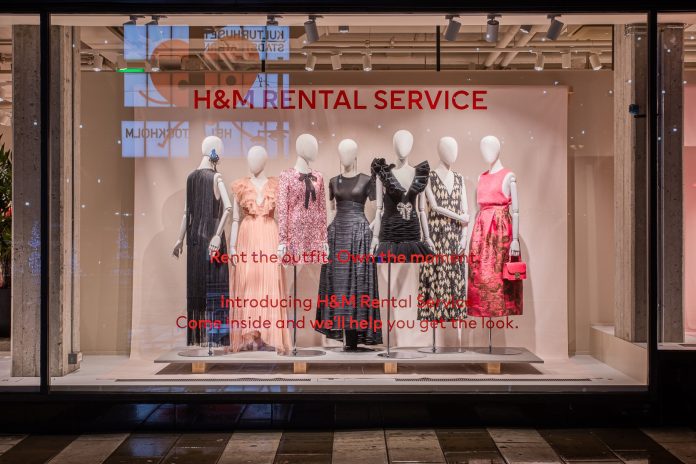 A survey by VoucherCodes has revealed that two thirds (69 per cent) of British people are intending to use clothing rental companies during the party season.

The survey found that 33 per cent of shoppers say that it helped to keep the feelings of guilt over fast fashion at bay, making sustainability the leading factor as to why customers are turning towards rental services.

32 per cent said that it would allow them to wear expensive accessories without spending a lot of money, while 23 per cent liked the advantage of being adventurous without having to commit to something they wouldn’t normally buy.

22 per cent said that it would save them money, and 16 per cent admitted that they were looking to avoid repeating outfits, lessening the guilt of potentially only wearing a piece once.

Although there has been a rise in people who are looking to rent clothes, around 34 per cent won’t hire goods because of hygiene matters while 23 percent of Brits are also afraid to damage the clothes, and 21 per cent are worried about others finding out that they have rented their outfit.

The research shows the increasing issue that Brits have with the fast consumption of fashion. With the average British person spending £204.36 on three new outfits every year for special occasions, 12 per cent of them only wear the outfit once.

VouchesCodes lifestyle editor Anita Naik said: “With climate change front of mind for many of us, it’s no surprise that environmental concerns caused by the fashion industry are leading more people than ever to consider hiring outfits on special occasions, such as this Christmas,”

Gucci is looking to take the crown as potentially the most rented brand, with 30 per cent of respondents ranking them as number one on their list of brands to rent. Calvin Klein came second, Armani third, then Louis Vuitton, Hugo Boss and Dior in that order.

“There is an ever-growing roster of rental sites such as Hurr, Onloan and By Rotation offering popular luxury brands like Gucci, Calvin Klein and Armani for a tiny fraction of the price of their retail costs. It’s great to see high street stores, such as Marks and Spencer, now getting in on the action,” added Naik.

The post Two-thirds of Brits plan to use clothing rental services this festive season appeared first on Retail Gazette. 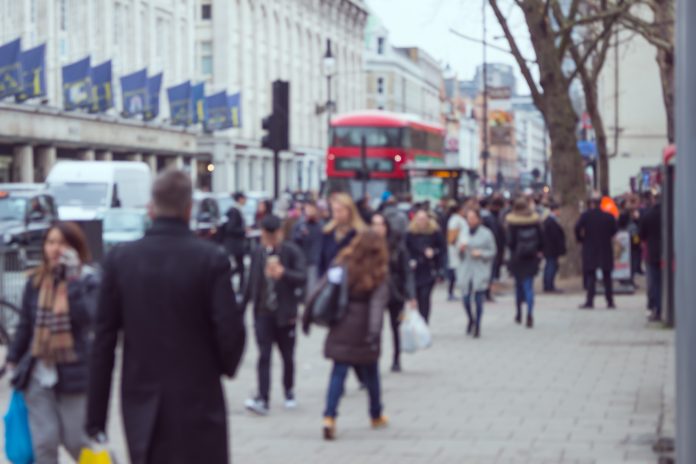 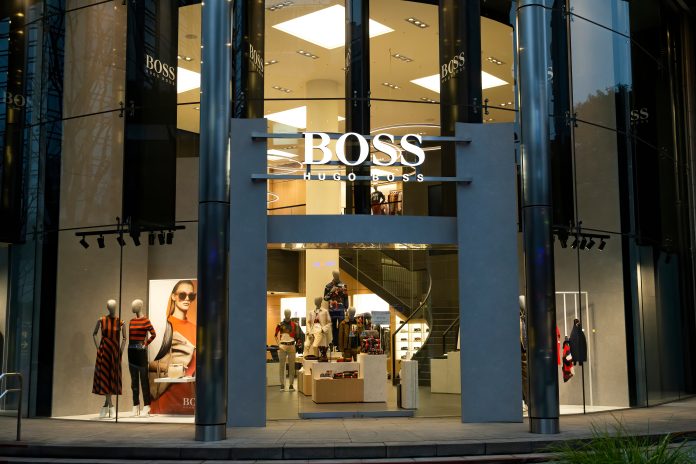 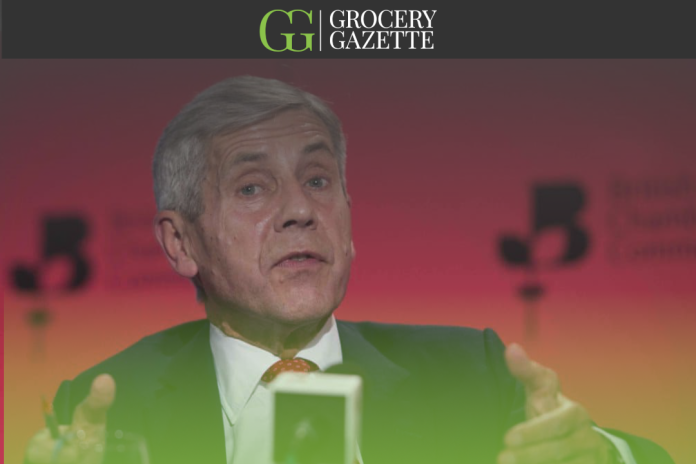 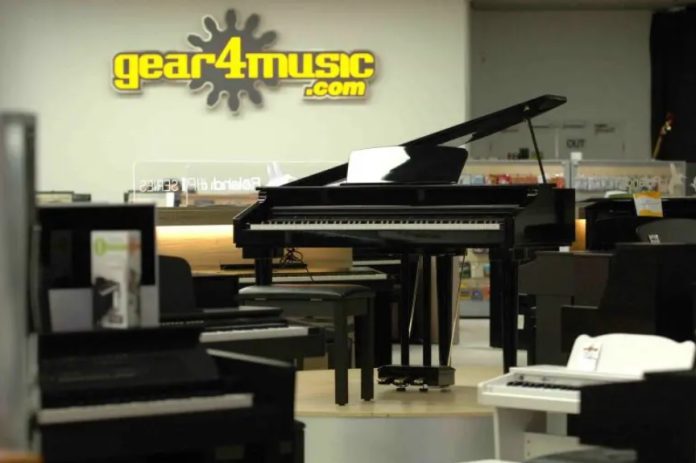 Gear4music has seen its third quarter UK sales rise by 13% on the same period last year and by 24% o...