BNPL sector ‘a bubble’ not a boom, Harvard analyst suggests 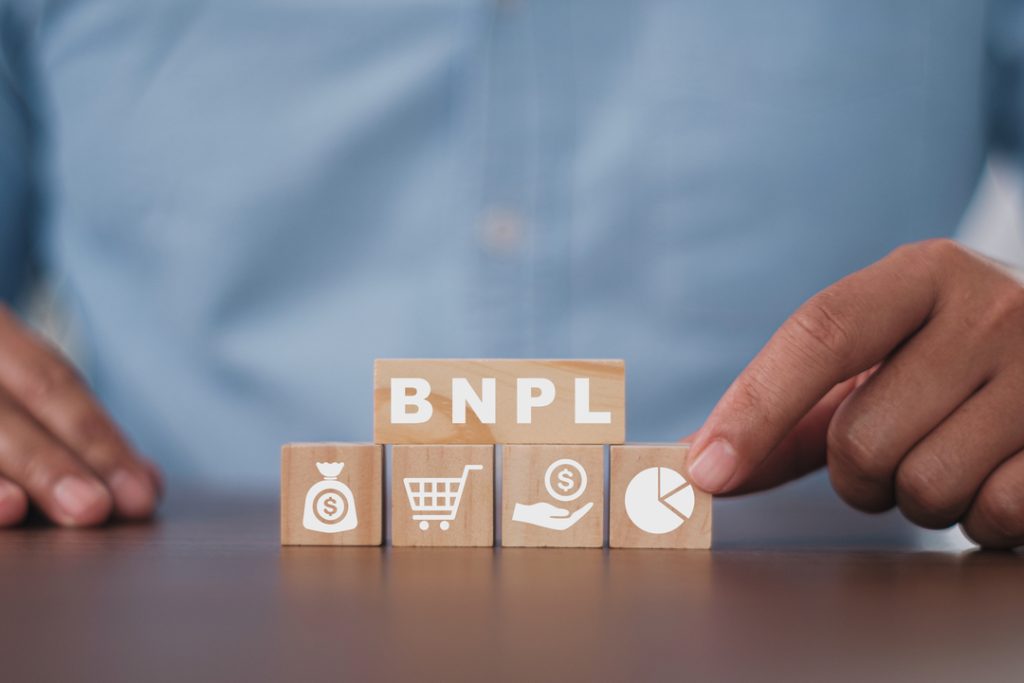 The buy now, pay later (BNPL) sector has been referred to as a ‘bubble’ by Harvard fellow Marshall Lux.

According to Experian, four in five US consumers use BNPL solutions on everything from clothing to cleaning supplies.

Most shoppers also admitted that BNPL could replace their traditional payment method.

“It’s hard to buy anything anymore without being asked if you want to pay over time,” Lux told CNBC.

Lux also pointed out that the rapid growth of the BNPL is being driven by a younger demographic of consumer, which makes them more vulnerable to economic shocks.

“These are the people that can’t afford to be hurt,” he said.

BNPL also gets consumers to spend more money, with 70% of which admitting to spending more than they would if they had to pay for the product up front, according to data from LendingTree.

If a consumer misses a payment, it could lead to late fees or referral to a credit agency.

“They won’t come for your sneakers, the fact that you can buy something and not know what happens when you default — for the average person working paycheck to paycheck, this becomes a problem,” said Lux.

Without much regulatory oversight, the BNPL market currently exists in “a legal gray space,” according to Lux.

Lux added he felt that due to the lack of regulation in the space, the market exists in a “legal grey space”.

“It feels a little Wild West-y to me,” he said. 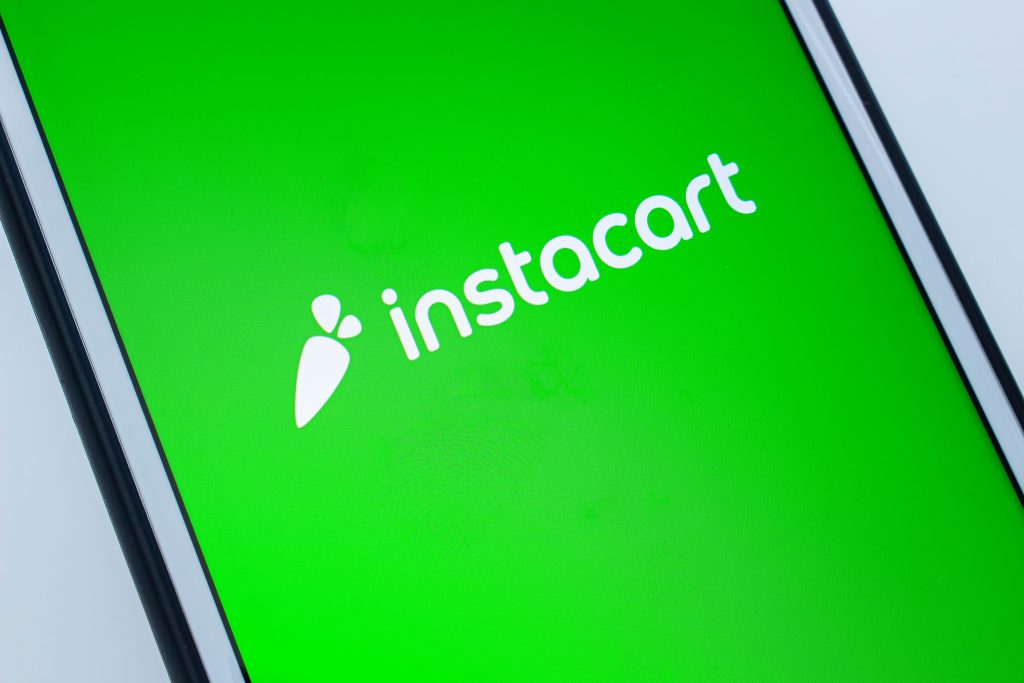 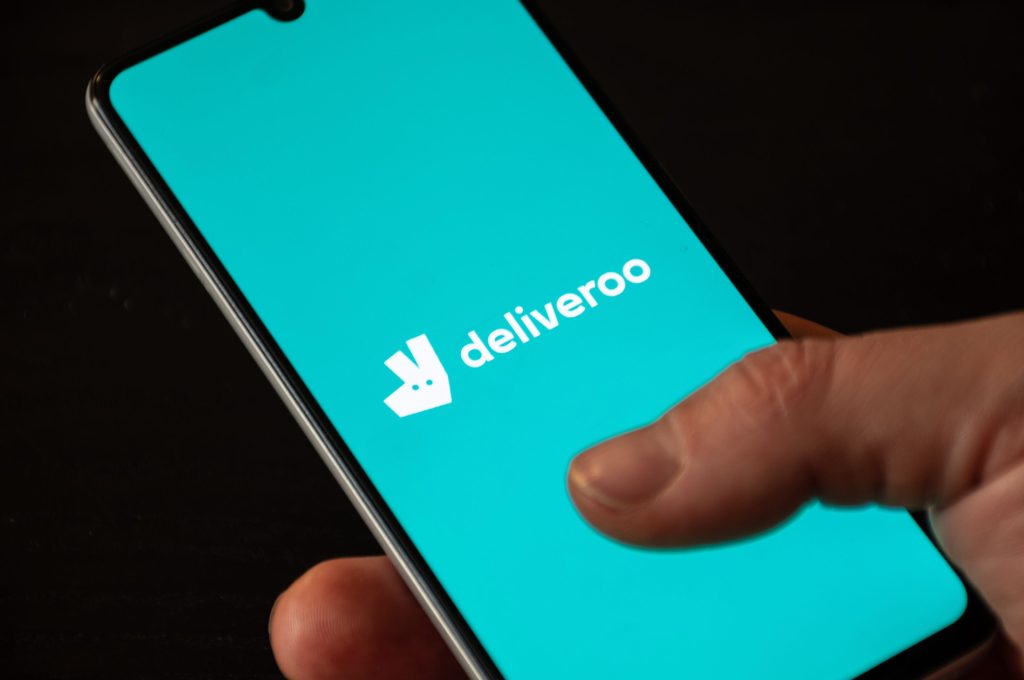 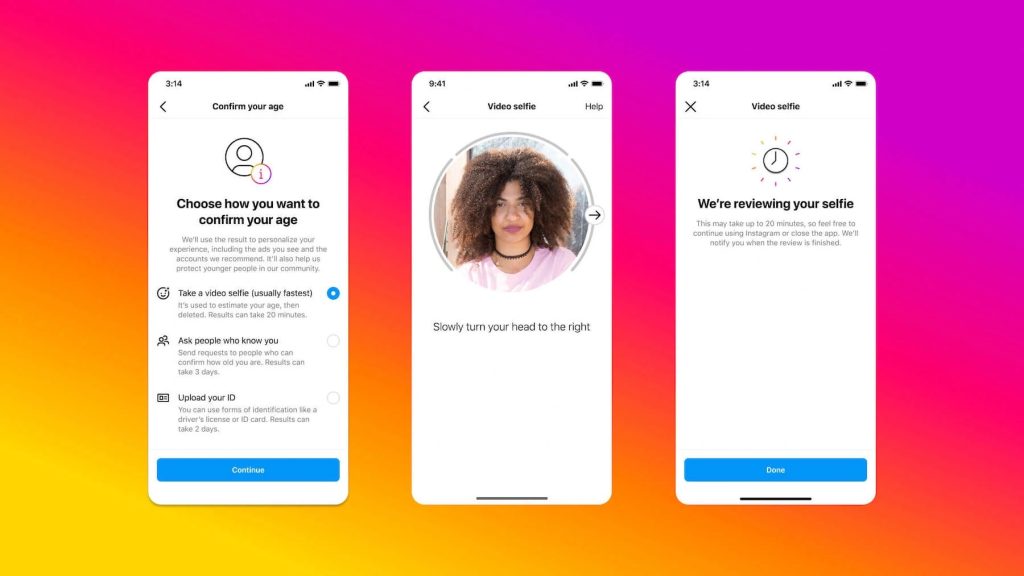