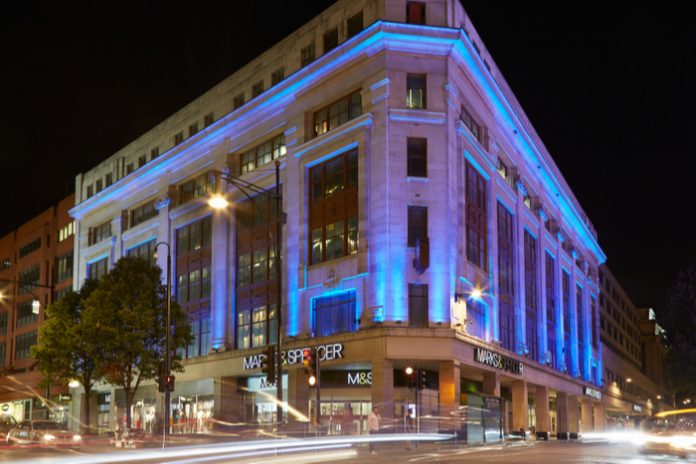 In a growing row with Levelling Up Secretary Michael Gove over the redevelopment of the retailer’s flagship store, Machin said the famous shopping street is on “its knees” and falling prey to a “growing proliferation of tacky candy stores”.

Machin called on Gove to allow M&S to demolish its Marble Arch store and replace it with a 10-storey retail and office unit, The Telegraph reported.

READ MORE: Over £100,000 worth of counterfeit items seized from American candy shops

M&S had secured approval from Westminster City Council and the Greater London Authority for the proposal, but Gove took control of the planning application following concerns about its environmental impact.

Machin criticised Gove’s decision, saying there were “clear sustainability benefits to our plans”.

The latest intervention comes after Gove issued an order forcing developers to put the project on hold.

It will now be referred to a public inquiry overseen by the independent planning inspector, which will present its recommendation to the government.

The process is expected to take at least six months.

Machin said: “When I walk down Oxford Street today, I see a stark reality staring back at me. One in five shops sit vacant, there is a growing proliferation of tacky candy stores and near £600,000 of counterfeit goods have been seized from hawkers this year.

“The effects of Covid have brought a street that was once the jewel of UK shopping to its knees.” 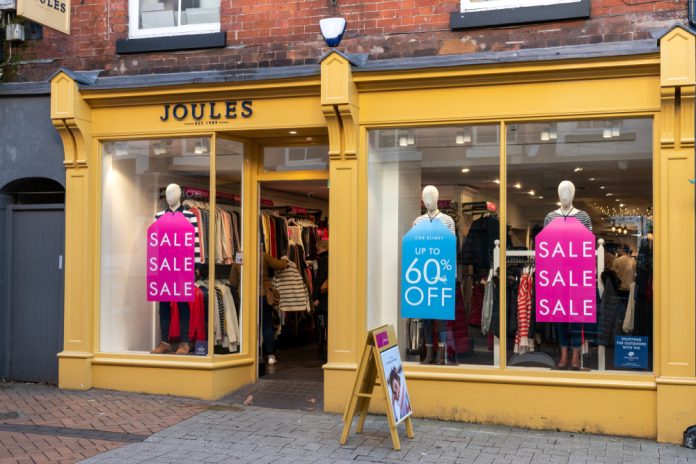 Next in talks for £10m stake in struggling lifestyle retailer Joules

High street giant Next is in talks to acquire a big stake in struggling fashion and lifestyle retail... 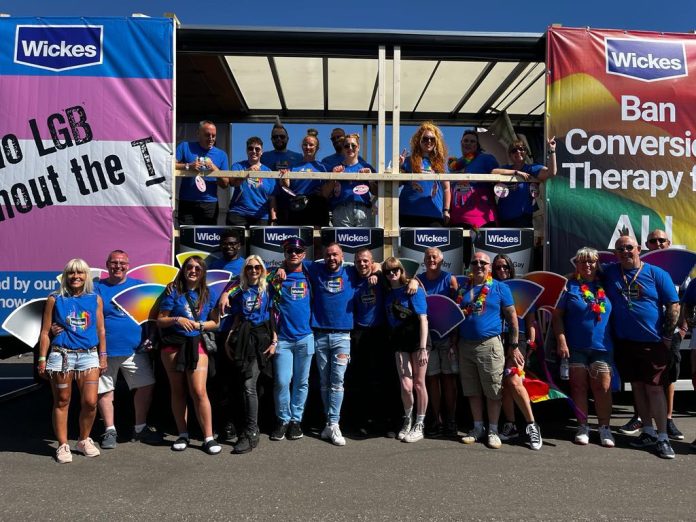 // Brighton Pride returned this weekend after a two-year hiatus following Covid cancellations. // A... 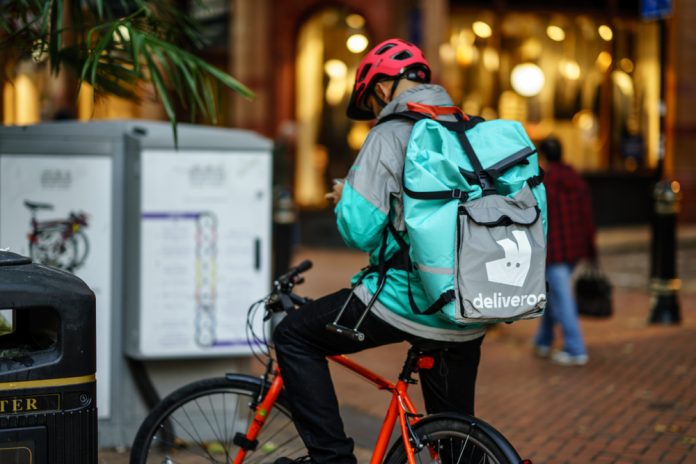 Asda teams up with Deliveroo to provide on-demand groceries

Asda and Deliveroo have launched a new partnership for the rapid delivery of groceries, with a roll-... 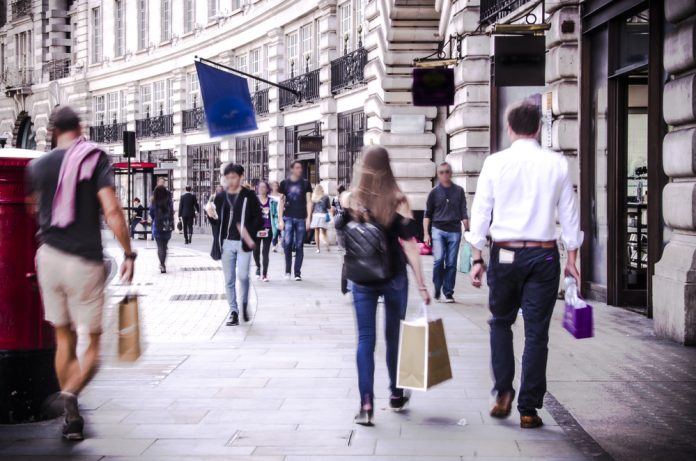 // The number of customers heading into UK shops was significantly down in July compared to the same...