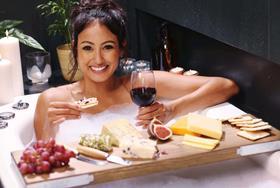 It’s long been used as an accompaniment to wine, but cheese and bubbles of a different kind may soon be making waves after Iceland launched its first cheese board bath rack.

Described as a ‘snacking assistant’, the dark wooden board is sold with cheese knives and is large enough to “display a fine spread of cheese, wine and crackers”, the retailer said.

The product’s creation was sparked after Cathedral City teamed up with the supermarket in September to launch a frozen sides and snacks range. It comes as research by Iceland revealed that 15% of cheese-eating Brits secretly tuck in while having a bath, while 43% said they would consider it.

Iceland’s research team also found that the bathtub was “the perfect place to experience new cheeses”. They noted that steam quickly brings cheese to room temperature, which is essential to loosen fats, giving cheese a better texture and flavour.

The survey also found that more than half would call themselves ‘cheese obsessed’ (66%), 42% would hide cheese from their other half to have a bigger share, and close to a quarter (23%) would steal a colleague’s cheese at work to satisfy their cravings.

“Whether it’s hiding cheese from their partner, or sneaking a nibble alone in the bath, the UK clearly has an insatiable appetite for cheese and we’re hoping our brand-new Cheese Board Bath Rack will help to meet the nation’s cheese obsessed needs,” Iceland’s chilled trading director, Andrew Garton, said.

Love Island star and noted cheese lover Priya Gopaldas was signed to try out the board, which is being sold exclusively on Iceland’s website for £10. 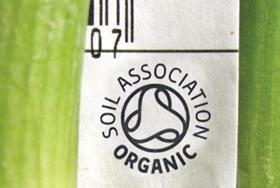 Defra has confirmed the EU has banned the re-exporting of organic re-labelled or re-packaged food an... 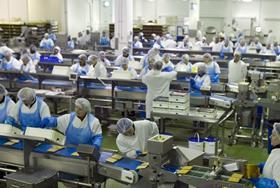 Greencore said packaging and labour costs had increased, leaving it no choice but to increase prices 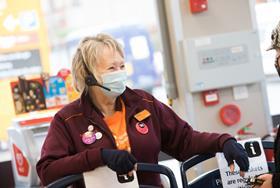 Sainsbury’s to postpone all staff Christmas parties amid Omicron fears 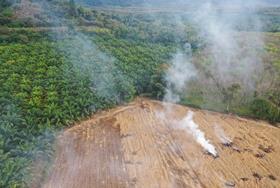 E. Leclerc Leads The Way In France, As Close To 10% Of Spend Now Online