Latvian goods in Lidl Latvia stores need to search with light: practically none 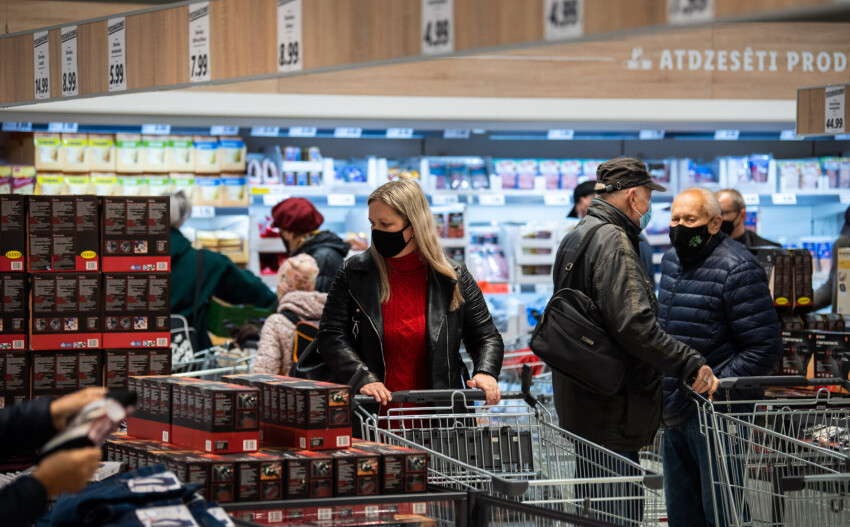 Among the approximately 2,500 items displayed in the Latvian stores of the German low-cost chain Lidl, which opened 2021 october 7th with great stir, only 50 products are from local manufacturers and must be found with light, carefully moving each package and reading the information printed on it in small print.

Only 2% of what Lidl sells is Latvian products. In addition, by asking specifically which local suppliers supply their products to Lidl, Lidl's spokesman Ingars Rudzitis said:

"We already have more than 20 local suppliers. We are working to increase this number in the future. Our top priority is product safety. Therefore, Lidl only cooperates with companies that can meet the strict quality requirements required by Lidl”.

Jākobs Jozefsons, the head of Lidl in the Baltics, also said: “We already have more than 50 products from 20 local suppliers. In addition, we will have special offers with new Latvian products every week. Our medium- and long-term goal is to offer a wide range of Latvian goods”.

"If our producer organizations learn to negotiate well, then food products made in Latvia will end up in Lidl stores. Lidl also needs products that are well bought. For example, in the neighboring Lithuania, Lidl stores have several meters of shelves decorated with lees' flags, which house products made directly in Lithuania. Neighboring manufacturers have been able to agree that Lidl stores buy and highlight more local products. Similar highlights have been seen in other countries, such as Italy. It can be concluded that not all Lidl stores have the same, internationally determined assortment,” - hopes Ingūna Gulbe, the head of the Agricultural Market Promotion Center.

Meanwhile, Lidl Latvian stores have this "internationally determined assortment". On the label as the country of origin of the product you can mostly read the names of Germany, Denmark, Lithuania, Poland and other European countries. Even the bread was brought from Germany.

Walking around the Lidl trade hall in Purvciems, Ilūkstes Street, only two products of Latvian origin were found: fresh cranberries from Smiltene and canned green peas from Bauska region, Codes parish company "Kronis". It is possible that a Latvian product was still hidden somewhere, but it was not possible to see it.

Liepāja newspaper "Kurzemes Vārds", announcing the opening of the local "Lidl", has even chosen a detective-style title: "How the mayor of Liepāja was looking for a Latvian product":

“The chairman of Liepāja City Council Gunārs Ansiņš (at the opening of the store) asked if local vegetables were also offered. "Let's see - is it or not," said the mayor of Liepaja. Browsing the price tags of the goods, he finally found the Latvian pumpkin. Even the mayor of Liepaja had to make an effort to find a local product at Lidl.

Judging by Lidl's advertisement, it can be said that at least initially you will be able to buy local fruits and vegetables in stores: "Local and seasonal products, organic and fair trade products ...". 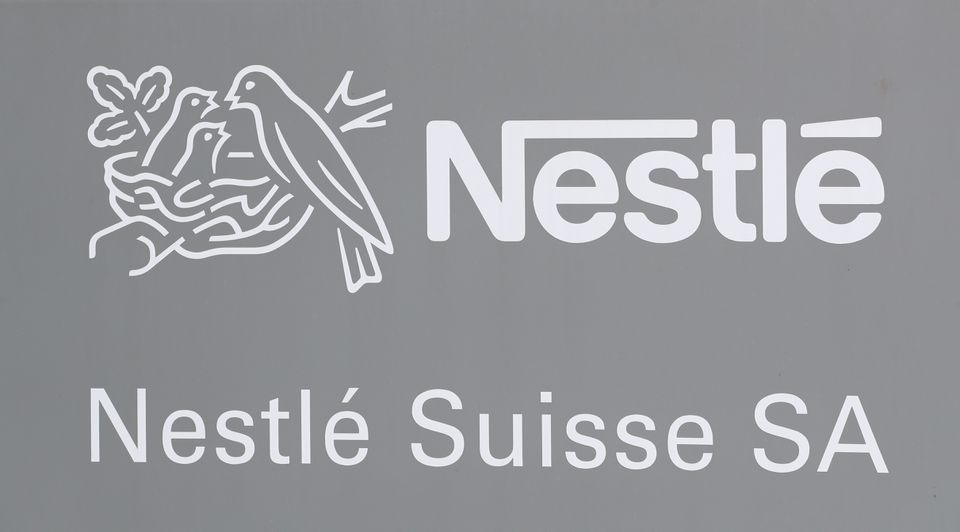 Nestle aims to nearly double sales via e-commerce by 2025

E. Leclerc Leads The Way In France, As Close To 10% Of Spend Now Online