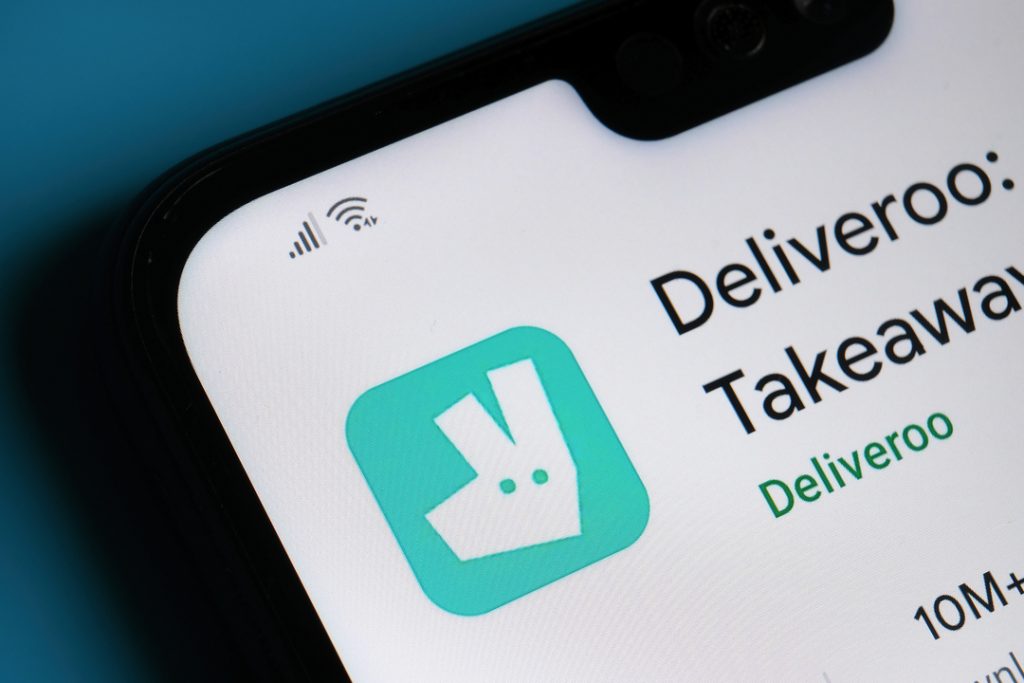 Deliveroo revealed sales continued to grow in the last three months despite the end of Covid-19 restrictions meaning diners could eat at restaurants again.

The food delivery platform said gross transaction value (GTV) – the industry’s preferred measure – in the UK and Ireland was up 56 per cent to £852 billion, with orders rising 59 per cent to 35.8 million.

However, there was a slight fall of two per cent in the GTV per order to £23.80, the company added.

At its international divisions, the fall in GTV per order was more pronounced, down 11 per cent to £19.10.

The strong results came despite the company revealing the three months to the end of September “saw particular challenges for restaurant partners in many markets, as they contended with a full return of dine-in customers alongside sustained high demand for delivery, as well as supply chain issues and labour shortages.”

Bosses said they continue to innovate with new partnerships and services, including the recent tie-up with Amazon to allow Prime members to access its Deliveroo Plus service, which offers free deliveries on orders over £25.

Another service recently launched in partnership with Morrisons is Deliveroo Hop to offer a new rapid grocery service.

The company is hoping to take on a rise in grocery delivery services which boomed during the pandemic as people were forced to stay indoors.

Several rival firms popped up and supermarkets have also invested in their own services to take advantage of the growing demand.

Overall, Deliveroo said GTV was up 54 per cent to £1.6 billion, with 74.6 million orders across the 12 countries it serves.

Bosses have started negotiations to leave the Spanish market by the end of the year after new employment laws were enacted and the company said it would be too costly to stay in the country without significant investment.

“While we are mindful of current and potential macroeconomic disruptions and uncertainties, we expect further strong performance in the remainder of the year and we are increasing our full year GTV growth guidance,” Deliveroo founder and chief executive Will Shu said.

“We remain excited about the opportunity ahead and our plans to deliver better value to our consumers, help our restaurant and grocery partners to grow, and provide further opportunities for riders.” 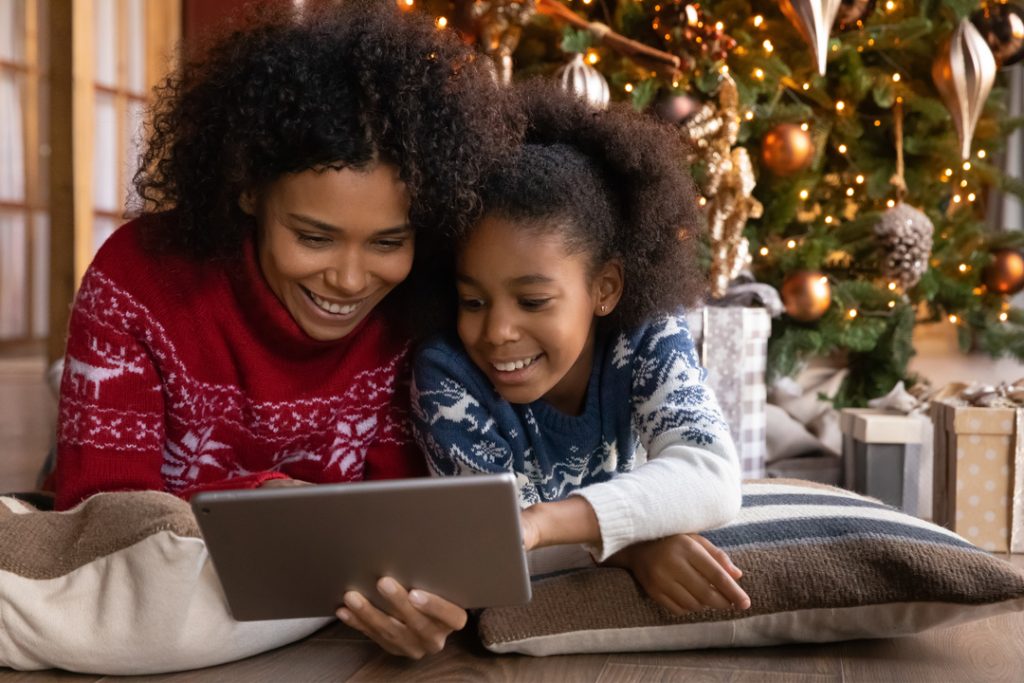 UK consumers set to spend £1.2bn on Christmas Day on goods they didn’t find under the tree

UK consumers are set to spend an eye-watering £1.2 billion on Christmas Day this year, according to... 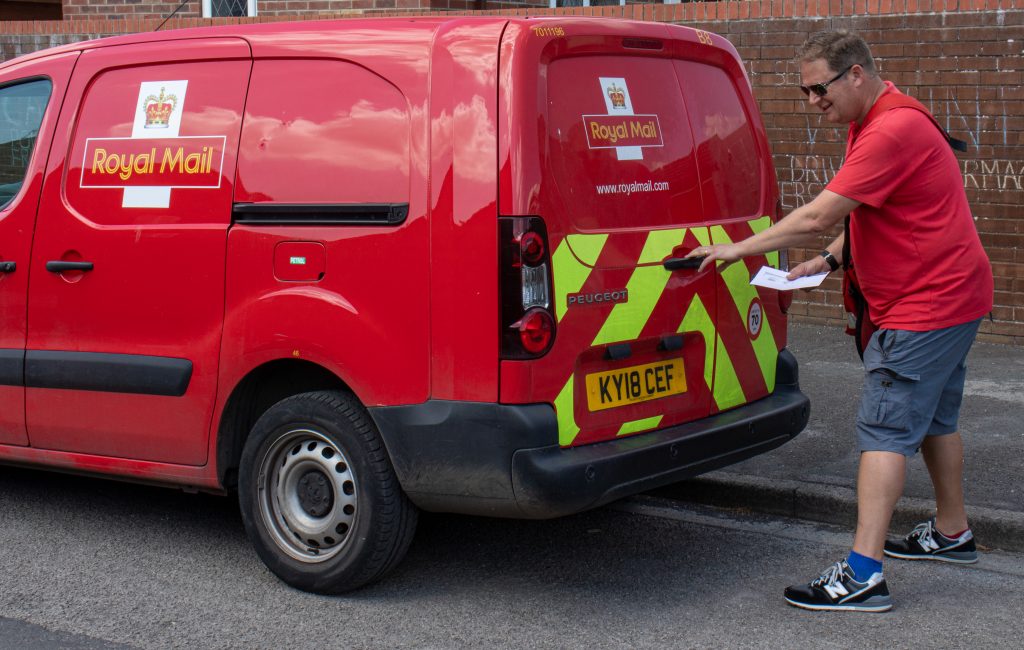 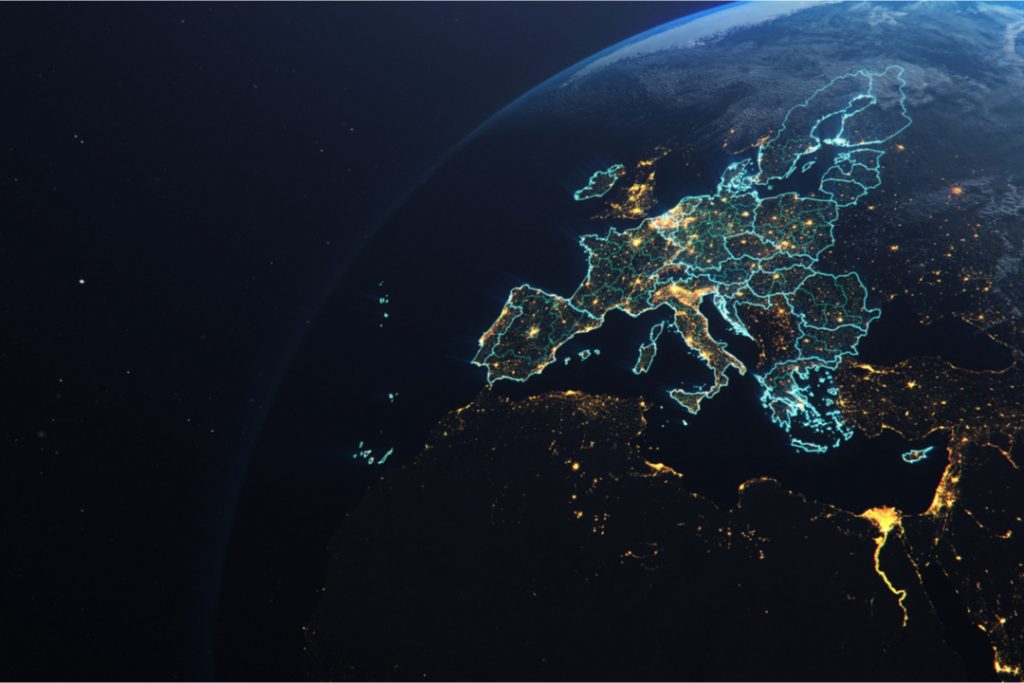 European startups have received $100bn in funding for first time

European startups have received a record $100 billion in funding this year, according to a report fr... 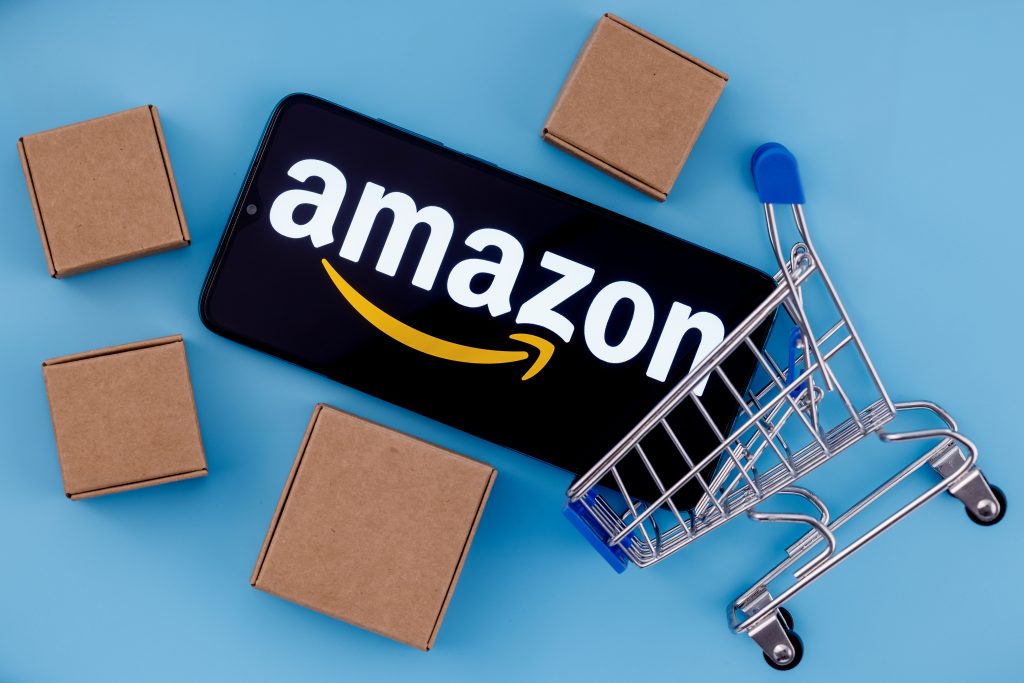 Amazon has announced it is funding 18 new wind and solar energy projects in the UK, USA, Finland, Ge... 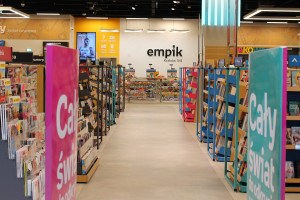