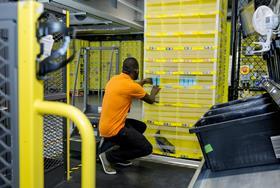 Business rates for online warehousing and physical shops will get a “long-awaited rebalancing” in the next revaluation of the tax, according to a new forecast.

Dramatic shifts in rental values on which the tax is based mean the burden will fall for shops and rise for online warehousing, research by commercial estate agent Avison Young suggests.

The retail sector’s rateable value in England and Wales has dropped by 26% to £15.9bn since the last revaluation in 2017 while that of industrial and logistics – including online warehousing – has risen 23% to £17.9bn.

It suggests retail will drop to the third-biggest payer of business rates by sector in the next revaluation, in 2023. Online will take retail’s place at number one, with offices static in second place.

The shift is forecast to save physical retail £8.5bn over three years.

Meanwhile the business rates liability for industrial and logistics will increase by £1.86bn in 2023/24, up 25% from the previous year.

Avison Young said the movement across the industrial and logistics sector had been driven by the growth of online retail and an associated 30% rise in logistics rents since the last valuation date. Rents were driven up by “unprecedented demand” for online warehouse space during the pandemic, with Amazon alone taking 36.5 million sq ft of new space in 2020.

Growth in rental values for more traditional industrial operations such as manufacturing has been slower, according to the estate agent’s report.

At the same time, “much of the retail market has been in free fall” thanks to the pandemic accelerating the shift by consumers to online shopping and the loss of key tenants such as BHS and Debenhams.

However, even after the 2023 revaluation, traditional retail will continue to pay the highest proportion of business rates to total overheads, according to the findings.

The forecast follows reports last week that Chancellor Rishi Sunak will deliver only minor tweaks to the business rates system in the 27 October Budget rather than the significant reform hoped for, sparking anger from industry leaders.

“High streets are the fabric of the UK and the single biggest cause of their decline is business rates, which I’ve said many times is an unfair, outdated, Victorian taxation system deliberately targeting bricks & mortar retailers.

“We need to completely systemically reform it to take account of the new digital economy.”

The fall in retail property values since the last business rates revaluation had left the tax so disproportionately high that it was not uncommon for it to exceed rent in 2019/2020, Avison Young said.

David Jones, principal and MD in business rates at Avison Young, said: “What is clear is that the 2023 rating revaluation cannot come fast enough for the traditional retail sector.

“Increasingly over the last six years, the tax has changed from simply being a challenging cost across the retail sector to a significant burden, which in so many cases has become increasingly disproportionate against a backdrop of diminishing margins.” 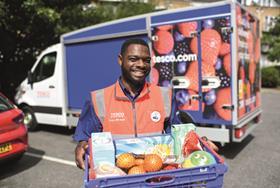 From January to November, 28% of people visiting Tesco.com ended up buying something 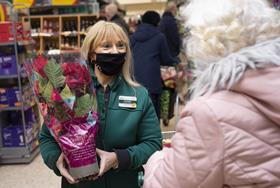 Staff will be donating decorations to local refuge centres and spending time helping prepare food at... 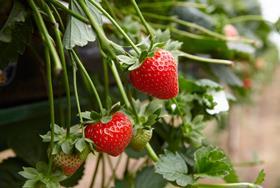 The funding follows a £0.9m pre-seed round in January 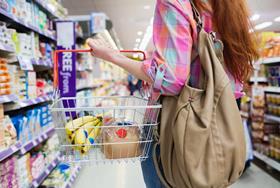 Shopper confidence had been in decline since earlier this year as the country battled labour shortag... 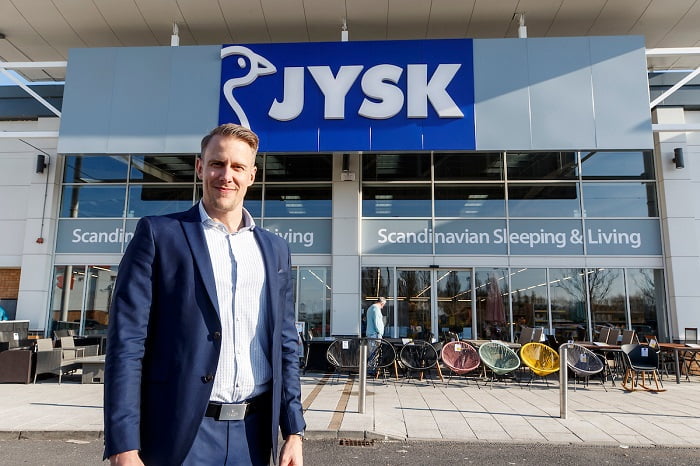